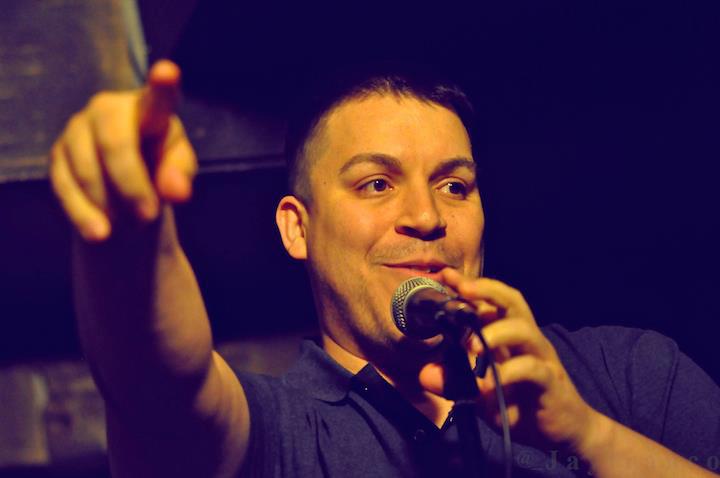 Angel is the creator of the NYCTalking Podcast. He has bylines on HuffPo, Thoughtcatalog.com, LatinoRebels.com and more. He’s had appearances on Netflix, FOX 5, NPR, HLN, NatGeo, MTV, HOT 97, and NY1.

He’s a dad, a husband, a fur baby dad and he loves to read books. Angel is a Brazilian Jiujitsu 3 stripe white belt. He once competed in no holds barred MMA Competition and got his butt whooped. He’s a foodie and actually started NYCTalking back in 2012 because Yelp kept on deleting his reviews. True story.

Angel is a United States Air Force Veteran, a computer technician and a Zumba instructor.

Angel was raised in the Bronx and is a hip hop poet who has performed at many events throughout NYC. Here’s a fun fact, Angel is actually featured on a hit movie soundtrack that topped the charts in India.